You are here: Home / Knowledge / Problems for statisticians to take on 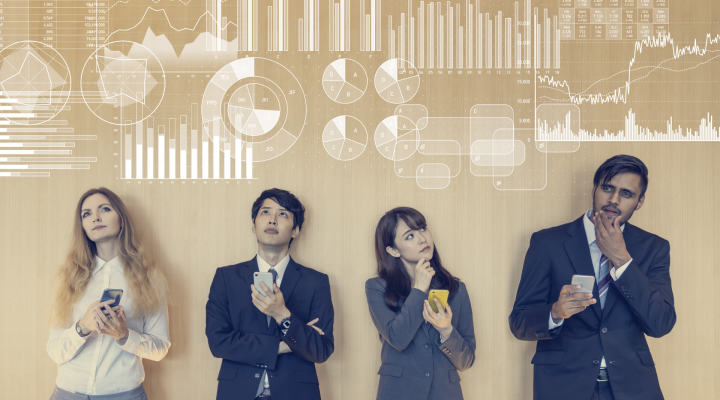 Many statisticians stay in the statistics department for their entire career. But not Stephen Pyke. After climbing the corporate ladder in statistics very high at GSK, his career

Stephen shared some important learnings from his career during the PSI strategy day in 2019. In today’s episode, Stephen and I discuss the main points of his presentation and the take-away learnings for every statistician – even if you don’t work in a large pharma company. We specifically cover following questions:

Through these questions we touch on the following topics:

Steve is SVP, Development DDA (Digital, Data & Analytics), a newly created role with accountability to deliver enhanced productivity and efficiency across Development by leveraging technology, data and advanced analytics.  Steve trained as a statistician, first joining the pharmaceutical industry in 1996, since when he has held various leadership roles, mainly in Clinical Development.  Steve began his career in academia (NIMR, LSHTM) where he held research and teaching positions.  He has served in a number of honorary professional positions, including: Chair, PSI (2009-11); Vice President, RSS (2013-2016); Chair, CDISC (2018); Advisory Board, Mathematics in Education & Industry (2017-present).  Steve studied Mathematics and Statistics at, respectively, University of York and Imperial College, London.