You are here: Home / Innovation / Learnings from Florence Nightingale 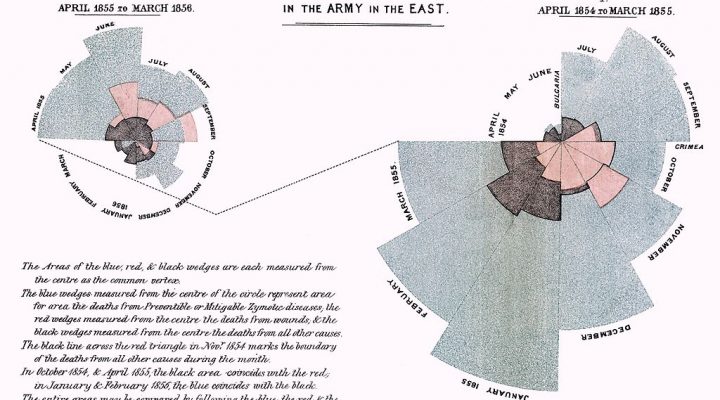 Despite her having a weak position in society at the time – being a nurse and a womanshe still was very influential and achieved a lot. Many statisticians feel like they are not part of key decisions and don’t have the impact they could have. What can we learn from  to

Listen to this episode and learn more!

Director of the School of Public Health

Professor Deborah Ashby is Director of the School of Public Health at Imperial College London where she holds the Chair in Medical Statistics and Clinical Trials and was Founding Co-Director of Imperial Clinical Trials Unit. She is currently President of the Royal Statistical Society. She has sat on the UK Commission on Human Medicines and acts as an adviser to the European Medicines Agency. Deborah was awarded the OBE for services to medicine in 2009, appointed an NIHR Senior Investigator in 2010, and elected to the Academy of Medical Sciences in 2012. Deborah’s talk will pay tribute to Florence Nightingale, as 2020 has been deemed the Year of the Nurse, in honour of the bicentenary of her birth and she was the first female member of the RSS as well as one of the world’s most prominent statisticians.

Link to the homepage of the conference keynote speakers

Link to the home page of the conference

Listen to this episode and learn more!