You are here: Home / Leadership / How to get out most from your PSI membership – Interview with Nigel Howitt PSI Chair 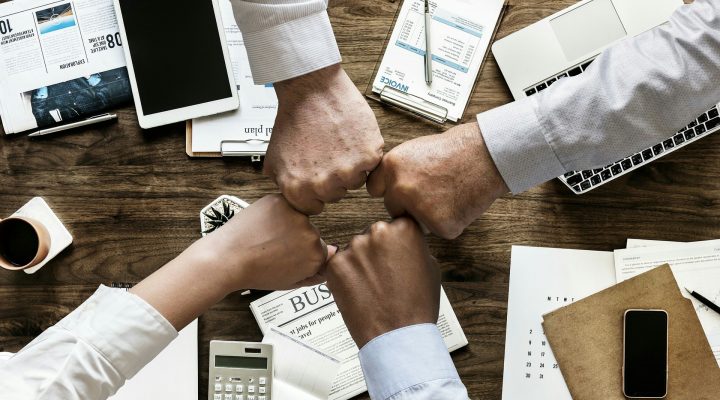 The guest in this episode represents the sponsor of this show – Nigel Howitt – current chair of PSI.

After a short introduction of Nigel and his experience with PSI, we will cover the following topics:

Finally, we’ll also discuss how to get most out of the conference.

Nigel is the Global Head and Executive Director of Biostatistics at Covance, covering Phases I to IV. His department consists of 100 statisticians, based in US, UK, France, Spain, Italy, China and Australia. He joined Covance in September 2016.

Nigel has worked in the pharmaceutical industry for leading global CROs for 24 years.  He started his pharma career at Parexel as an Assistant Statistician, and following a number of growth promotions, became the Manager, Biostatistics in 1999. In 2004, Nigel joined PRA Health Sciences as their Director, Analysis and Reporting (which consisted of Biostatistics, Programming and Medical Writing), initially for UK and later for Europe. In 2009, he was appointed Global Head of Biostatistics for PRA, where he led a department of 50 Biostatisticians and DMC (Data Monitoring Committee) Specialists. The department reported Phase I to IV studies, DMCs and data integrations.