You are here: Home / Leadership / Helping statisticians having a bigger role 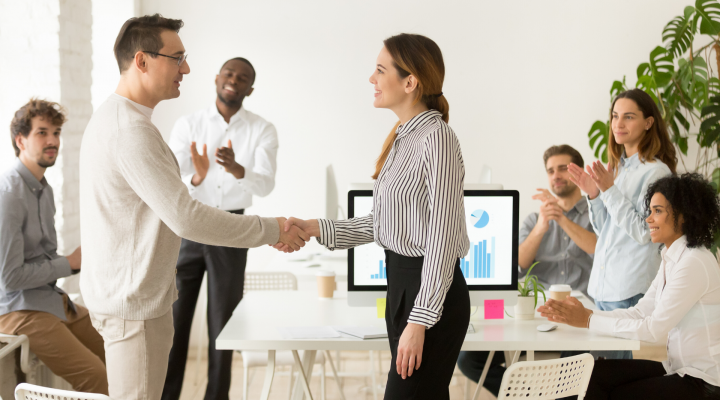 Do you want to have a bigger impact?
Would you like to play a bigger role?
Did you have a moment in your career, where you thought you as a statistician felt being put in a box or labeled in such a way that limits your influence?

Today’s interview is surely beneficial to every statistician – both early and later in their career as Andy Grieve shares from his wealth of experience across the industry and academia working in senior roles.

We specifically talk about the following points:

Listen to this interview and be an effective statistician!