You are here: Home / Innovation / Non-parametric analyses – much more than just the Wilcoxon test! 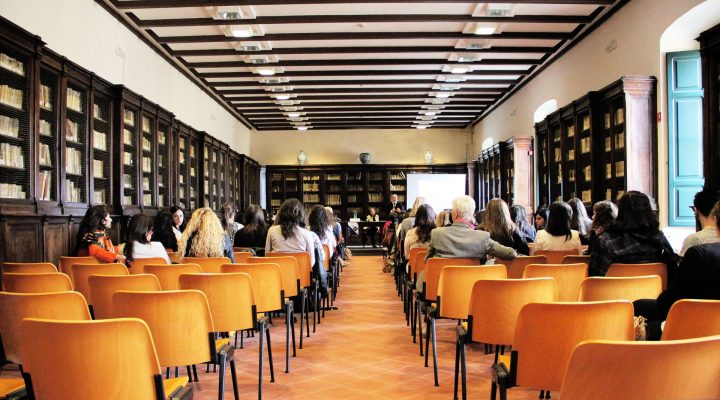 Frank has something in common with Benjamin and myself – we all studied statistics in Göttingen and learned and researched in non-parametric statistics. Afterwards, we went into different paths. Whereas Benjamin started at a CRO and I joined large pharma organizations, Frank continued on the academic track.

He recently became Professor at the famous Charitee in Berlin, where he’s still dedicating a lot of research to the field of non-parametric statistics. However, he’s not an ivory tower researcher but also applies these approaches in the medical research he’s taking part in.

Learn about a whole universe of different approaches, which will help you overcome many limitations of the methods, which you’re using daily.

The references below will help you learn more about these approaches and give you the tools to implement them.

Have fun listening to this episode and share it with your colleagues.

Frank has done extensive research on methodological developments in nonparametric statistics including ranking procedures and resampling methods for various designs and models. His results are published in numerous publications in various journals including two papers in  “the highest-quality journal” Journal of the Royal Statistical Society Series B. Recently, he published a book on nonparametric statistics the Springer Series in Statistics. He lectured and taught nonparametric statistics on almost every continent and has been invited speaker at about 80 different universities, companies and research institutions. Currently, he is professor of Statistics at the Charite Berlin, where he leads a research group working on the development and application of statistical methods of translation and early clinical trials.