You are here: Home / Knowledge / What is the best career option for me? 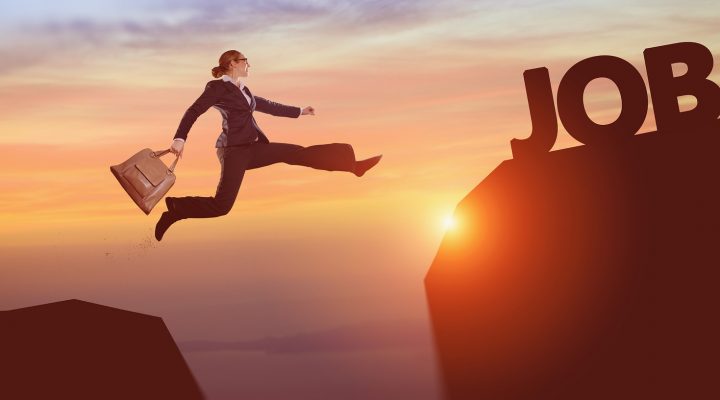 Do you want to change your job?
Are you just looking for you first job?
Do you consider to work for your own company or as a free-lancer?

Then this episode will help you!

Oliver has accrued lots of experience working in different set ups over his career and thus is able to tell about the different strengths and limitations of the set-ups.

Furthermore, Benjamin and myself bring in the perspective of CRO and pharma statisticians and supervisors.

In this episode, we cover:

Oliver Schönborn-Kellenberger received his MSc in Mathematics at Georg August University in Göttingen.

In 2004 he started as statistician at a CRO [PRA] before joining Novartis Pharma AG in 2006. In 2008, he moved to Novartis Oncology where he took over responsibility for a large compound in early development. He pursued an opportunity at Imclone International in 2012.

During his career, he was involved in various fully Bayesian single agent and combination escalation trials as well as in Bayesian Phase II trials. His project experience includes Hsp90, pan-RAF, Notch inhibitors and bispecific antibody and amongst others, he worked in indications such as NSCLC, gastric tumors and hodgkin lymphoma.