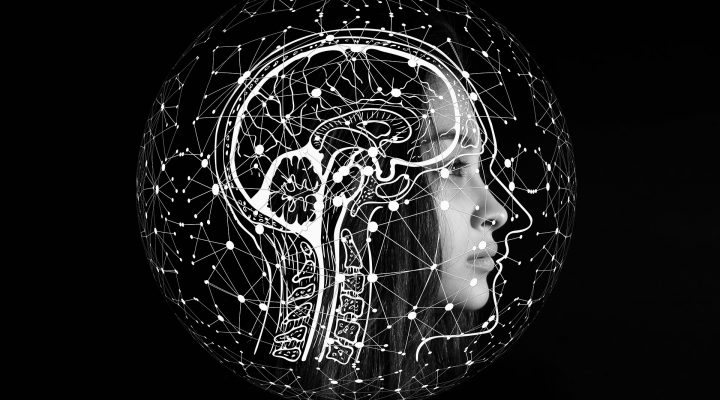 Welcome to a new series of bi-weekly podcasts that, in association with PSI CALC (Careers and Academic Liaison Committee), discuss medical statistics as a career option.

This series is aimed at university students reading Mathematics or Statistics wanting to know more about the career opportunities available in the Pharmaceutical and Healthcare industry as a statistician.

By listening to this CALC podcast series you will gain an insight into:

PSI CALC Episodes can be found by clicking the links below…

Here’s a short video about the CALC team:

‘ PSI is a non-profit organisation formed in 1977 which provides a forum for regular discussion of statistics and issues relating to the practice of statistics in the pharmaceutical industry, as well as promoting good statistical practice within the industry. ‘ (PSI Website).

Rhian Jacob is a Principal Statistical Scientist at Roche, where she had previously undertaken a placement year as part of her undergraduate studies.  She spent 2 years working for PPD in Winchester as her first graduate job, and later returned to Roche in 2014 until present. Rhian has been a member of PSI CALC since 2016.

Her education background includes a BSc in Mathematics, Statistics and Operational Research from Cardiff University, and an MSc in Statistics with Applications in Medicine from Southampton.

Amy Phillips-Jones is a principal statistician at GlaxoSmithKline (GSK), a large pharmaceutical company. At the time of recording, Amy was a statistician at Plus-Project Ltd, a small contract research organisation (CRO) that provides consultancy services in the clinical trials arena. She has been a member of CALC since 2017.

Amy received her BSc in Mathematics and MSc in Statistics with Medical Applications from the University of Sheffield. Following on from her dissertation which focused on supplementary analyses in the presence of missing data, Amy has developed an interest in the Estimand framework and associated analysis methods. She eagerly monitors its evolution and implementation within the pharmaceutical industry.

Over the past 4 years, Amy has been the responsible statistician for respiratory and oncology studies ranging from phase I, cross-over, pharmacokinetic studies to phase IIIb, double-dummy, parallel group studies. This involved the development of complex study designs including adaptive designs, the use of multiple wearable technologies and the analysis of novel imaging-based endpoints.

In her free time, she enjoys keeping active through CrossFit, Gymnastics, Pole Vault and Aerial Arts. She has recently started jewellery making to revive the creative flare she once had and is also partial to a good office bake off!

Rachael Loftus is a field-based senior statistician at GW, a British pharmaceutical company. She spent 4 years working for Quanticate in Manchester, a global CRO, where she collaborated with worldwide study teams and a wide variety of customers ranging from small biotechs to large global pharmas.

Her education background includes a BSc in Mathematics from Manchester Metropolitan University, and an MSc in Statistics from The University of Manchester.

She has experience in trial design, study conduct, data analysis and interpretation of results for different clinical phases (I-III). Rachael has had the opportunity to work across lots of different therapeutic areas including paediatric studies and rare diseases. Her work interests include estimands and missing data.

Outside of work Rachael practices yoga daily and has started running. She is a dedicated family (and cat) person, a keen hiker and loves travelling to new places and exploring the world.

Amanda Darekar is a Statistics Lead at Pfizer, a large international pharmaceutical company, where she has worked since 2003.  For 2 years prior to that, Amanda worked for Pharmacia, a mid-sized pharmaceutical company, which was later acquired by Pfizer. Her very first job in the industry after completing her MSc in 1997 was for Quintiles (now IQVIA) – a large Contract Research Organisation (CRO). Amanda has been a member of PSI CALC since 2010 and in 2019 took on the role of committee chairperson.

During her career, Amanda has had the chance to be the lead statistician on many early phase projects, contribute to larger submissions for new medicines, and has also undertaken a year-long secondment to Mumbai to manage a statistics group, whilst continually building upon her drug development expertise across various disease areas and phases of clinical trials.  She is currently a director within the Internal Medicine statistics group, where she is the statistics lead on some late-phase projects.

Jess Kendall is a Senior Medical Statistician at Leeds Clinical Trials Research Unit (CTRU), where she has worked since 2015. Leeds CTRU is a relatively large academic clinical trials unit, based at the University of Leeds. During 2015-17 she undertook a 2 year National Institute of Health Research (NIHR) Research Methods Fellowship at the CTRU, focusing on the design and implementation of phase II oncology trials. Jess has been a member of PSI CALC since 2018.

Her day-to-day role involves contributing to the design, conduct and analysis of Early Phase (phase I/II) oncology drug trials. Jess enjoys the optional teaching/lecturing aspect of her job at Leeds CTRU, presenting on topics such a trial design and statistics in clinical trials to non-statisticians. She also has experience of providing statistical consultancy advice through the Research and Design Service. Jess chaired the organising committee of the Young Statisticians’ Meeting 2019.

She obtained a BSc in Mathematics and an MSc in Statistics at Lancaster University. During her undergraduate degree, Jess also spent 6 months studying abroad at Australian National University in Canberra.

Jess enjoys travelling to new places and challenging herself in new ways: she has climbed Mount Kilimanjaro to raise money for charity. Her hobbies include aerial hoop, and she is currently learning Spanish.

Get updates from the Effective Statistician and CALC

This podcast series is in association with the PSI CALC committee, who are responsible for promoting careers in medical statistics.