You are here: Home / Innovation / Useful tips to apply the composite estimands strategy 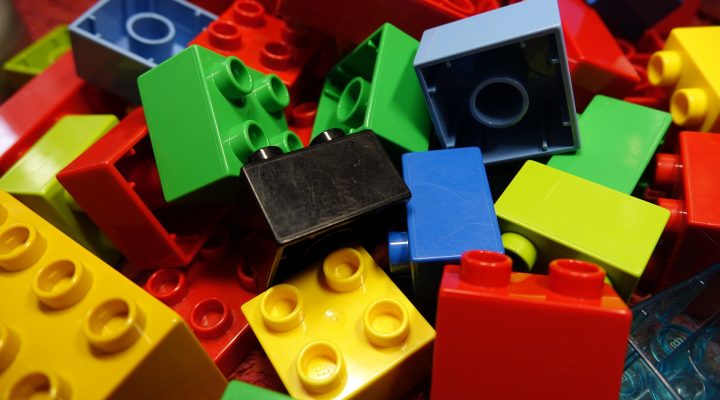 Estimands continue to be a hot topic, but many statisticians struggle to put it into practice. As statistician, we wonder about the correct interpretation and how to analyse different estimands.

In the interview we will dive deep into a specific approach – the composite strategy – and cover questions like:

Michael O’Kelly has worked as a statistician in the pharmaceutical industry for 26 years. He has been involved in many areas of biostatistics, but has a special interest in statistical modelling and simulation, and in strategies for missing data. He co-authored a Best Practice proposal for projects involving Modelling and Simulation, which was adopted by the PSI board last year. With colleagues Michael O’Kelly has developed new methods for missing data that are now widely used in clinical trials. His book authored with Bohdana Ratitch, “Clinical trials with missing data: a guide for practitioners”, was published in 2014 by Wiley. O’Kelly is co-ordinator of the “New Tools” group of the DIA Scientific Working Group on Missing Data. He has given courses on missing data at many conferences and for many pharmaceutical companies, as well as internally to statisticians and non- statisticians in his own company, IQVIA.

For his work in best practice and in missing data, Michael received the RSS/PSI award for Excellence in Pharmaceutical Statistics in 2017; he is Senior Director with IQVIA’s Centre for Statistics in Drug Development.

For categorised outcomes, on use of the continuation ratio: O’Connell A (2006) Logistic Regression Models for Ordinal Response Variables, Sage.

An option for an endpoint for ranked data that some consider to have a helpful interpretation: Wang and Pocock (2016) A win ratio approach to comparing continuous non-normal outcomes in clinical trials, Pharmaceutical Statistics.

On this see also the presentation by Jane Temple at PSI seminar on Modelling and Simulation: Click here.

On a covariate-adjusted version of the win ratio: Kawaguchi and Koch (2015) sanon: An R Package for Stratified Analysis with Nonparametric Covariable Adjustment, Journal of Statistical Software.

On the trimmed mean: Permutt and Li (2016) Trimmed means for symptom trials with dropouts, Pharmaceutical Statistics.

On an approach to principal stratum analysis: Rubin (2006) Causal Inference Through Potential Outcomes and Principal Stratification: Application to Studies with “Censoring” Due to Death, Statistical Science

Van Elteren Test discussed in the episode: van Elteren, P. (1960). On the combination of independent two-sample tests of wilcoxon. Bulletin of the International Statistical Institute, 37:351–161. And some associated SAS help.

Alexander Schachts PhD thesis (in German) and the resulting paper (in english of course): A New Nonparametric Approach for Baseline Covariate Adjustment for Two‐Group Comparative Studies

Nonparametric Analysis of Longitudinal Data in Factorial Experiments by Brunner, Domhof and Langer.